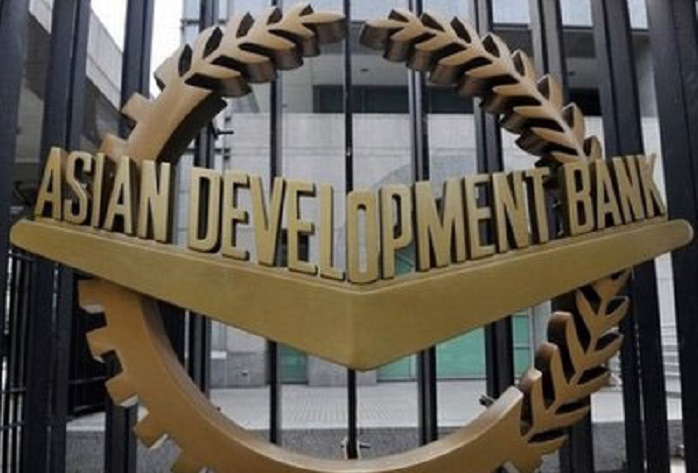 The Executive Director of the Asian Development Bank (ADB) Anthony Baker will visit Baku next week, ADB representative office in Baku said on Friday.
Baker has been recently appointed to the post of the Executive Director, and represents Azerbaijan in the ADB Board of Directors.

The visit, which will last from September 9 to 16, will have an introductory character.

"The exact program of the visit has not been confirmed yet, but it is expected that the ADB Executive Director Anthony Baker will meet with the Deputy Prime Minister of Azerbaijan Abid Sharifov, Minister of Finance Samir Sharifov, Minister of Economic Development Shahin Mustafayev, Minister of Transport Ziya Mammadov, and the Chairman of Azersu JSC Gorkhmaz Huseynov. The visits to country`s regions are also possible," the representative office said.

The ADB was established in 1966 and has 67 members. The headquarters of the bank is located in the capital of the Philippines, Manila. Azerbaijan became a member of the Asian Development Bank on December 22, 1999. The country`s participation share in the bank`s capital is 0.5 percent.