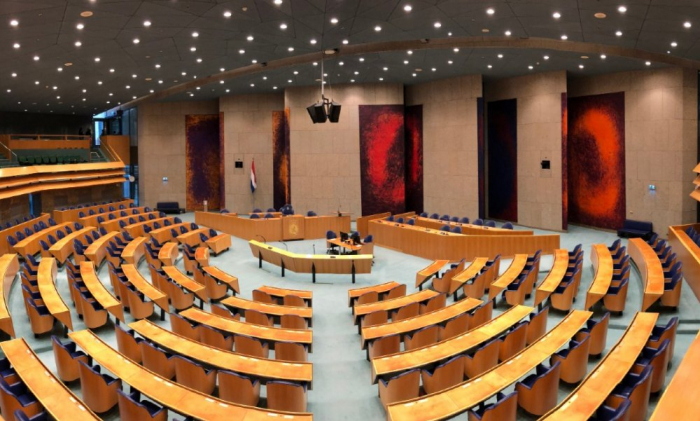 Azerbaijani Ambassador to the Netherlands Fikrat Akhundov refused to participate in the meeting of the parliamentary committee on foreign affairs of this country, Trend reported.

However, a number of Armenian media disseminated false information that the ambassador canceled his participation in the committee meeting as a whole.

In response to these allegations, the Azerbaijani embassy said that the ambassador did not cancel participation beforehand, but refused to participate in the meeting of the Dutch parliamentary committee.

“Of the 24 committee members, only two took part in the meeting, and one of them was the informal chairman of the Netherlands-Armenia friendship group. The rest of the participants were not interested in another lie of the Armenians. Unlike Armenians, Azerbaijani diplomats do not bear any responsibility to the parliaments of foreign countries, and do not beg for humanitarian and other assistance,” the embassy said.