"Currently the course of the war is being analyzed" -  Major General 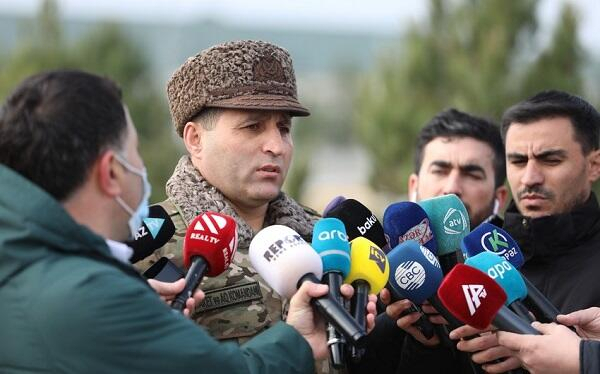 Currently, the course of the war is being studied and analyzed, Commander of the Missile and Artillery Troops of the Azerbaijani Army, Major General Agamir Sultanov told reporters, AzVision.az reports.

According to him, all the pros and cons of the war are being investigated. Major General noted that these were being taken into account in combat trainings.