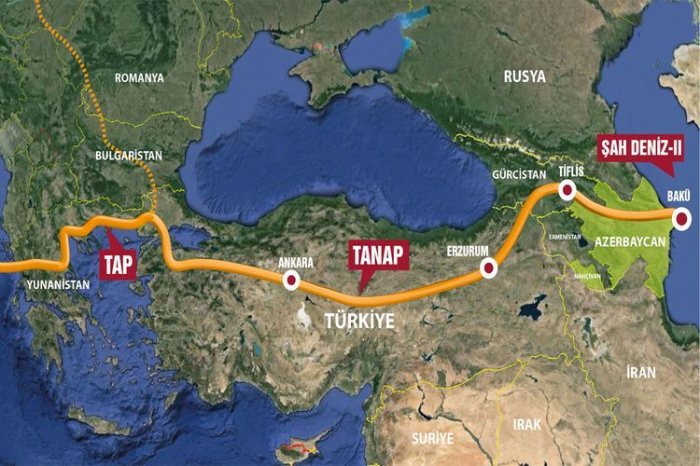 Baku will host the 7th videoconference meeting of the ministers within the Southern Gas Corridor Advisory Council on February 11, AzVision.az reports with reference to the Azerbaijani Ministry of Energy.

"Two plenary sessions dedicated to the work done on the project, as well as the project prospects will be held as part of the 7th meeting of ministers within the Southern Gas Corridor Advisory Council after the opening ceremony and welcoming speeches," the ministry said.