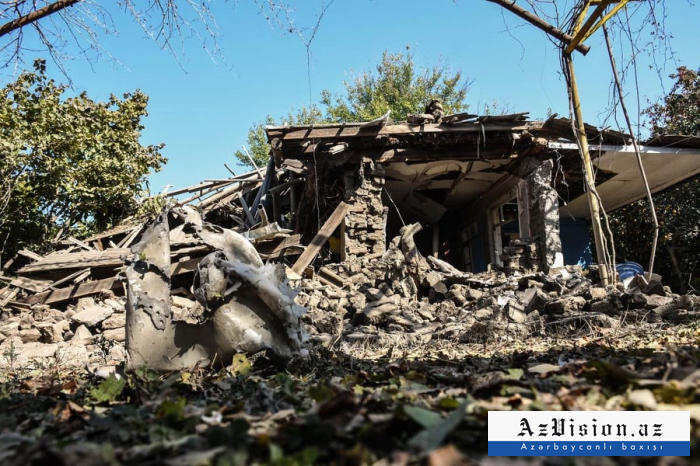 The process of determining the damage caused to civilian facilities in Azerbaijan’s Tartar district as a result of shelling settlements by the Armenian Armed Forces during the second Armenia-Azerbaijan Nagorno-Karabakh war has been completed, Gubad Heydarov, member of the State Commission on Identification and Elimination of Damage Caused to the Civilian Population as a result of the provocation of the Armenian Armed Forces, told Trend.

“The members of the Commission reviewed all the damaged facilities in Tartar district,” Heydarov said.

“As a result of the Armenian aggression, 161 heads of livestock and 393 heads of cattle, 52 poultry, 17 horses, 24 bee colonies were destroyed in the district,” Heydarov said. “Moreover, 103 cars were damaged during the events."