Mayor of another US city signs proclamation on Khojaly Massacre anniversary 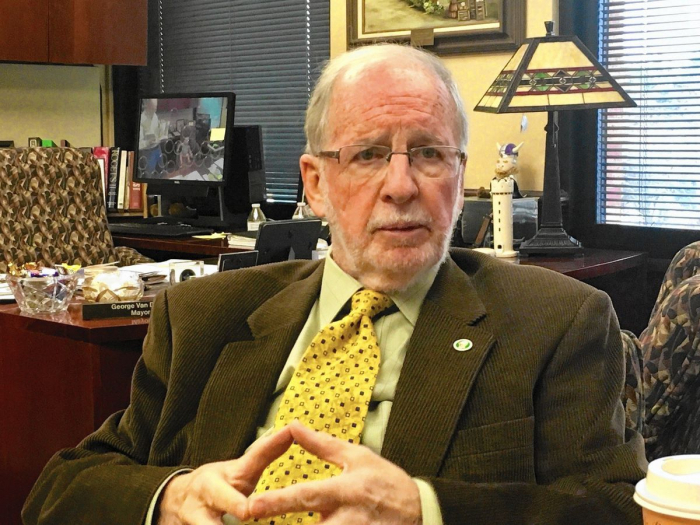 George Van Dusen, Mayor of the City of Skokie, Illinois, has signed a proclamation on the 29th anniversary of the Khojaly Massacre.

The proclamation sent to the Azerbaijan Center of Midwest America and the Azerbaijani community of Illinois notes that on 25-26 February 1992, Armenian armed forces, supported on accompanied by armored vehicles of the former Soviet 366th motorized rifle regiment, attacked and occupied the besieged town of Khojaly as part of the armed aggression and ethnic cleansing that had been taking place in Nagorno-Karabakh region of Azerbaijan since 1988, AzVision.az reports.

It emphasizes that when the residents of Khojaly attempted to flee the area, they were ambushed and fired on by the Armenian troops. As a result of the genocidal act, of the approximately 6,000 inhabitants of the town, 613 civilians, including 106 women, 63 children and 70 elderly, were killed. This tragic event was later called by experts and became known as ‘Azerbaijani Srebrenica’.

The document also says that the UN General Assembly, the European Parliament, PACE, OSCE, the US Department of State and the White House support Azerbaijan’s territorial integrity.

Given all these facts, Skokie Mayor George Van Dusen proclaimed February 26th as the 29th Anniversary of the Khojaly Massacre Commemoration Day.