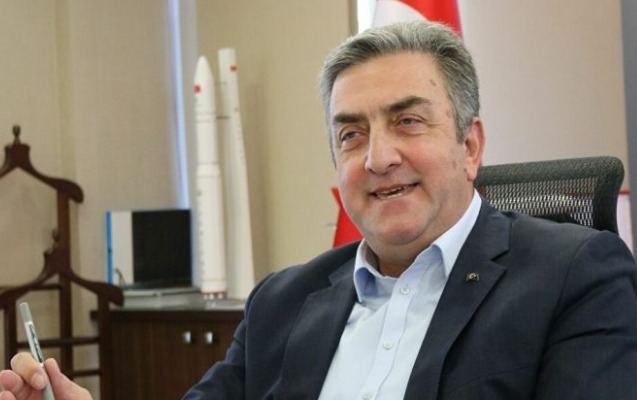 Turkey plans to develop cooperation in the field of space with Turkic-speaking countries, including Azerbaijan, president of the Turkish Space Agency Serdar Huseyin Yildirim said in an interview with journalists in Baku, the Turkish media reported.

"Any developed country must be among the leaders in the field of space," the president of the agency said. "Of course, there is the potential in Azerbaijan that Turkey could use."

"There are many good scientists here, whose knowledge and experience will be useful to Turkey in the implementation of the space program," Yildirim added. "We also intend to establish cooperation with other countries in the near future and ultimately take a worthy place in astronautics."

Yildirim stressed that when developing the space program, Turkey has set itself ambitious goals.

"Of course, our country has all the capabilities to implement the space program," president of the agency said. "We believe in our strength and are ready for international cooperation."

"The negotiations on the space program have already been held with almost 20 countries," Yildirim said.

"The dialogue is always underway with the relevant structures of Russia, the US, China, Japan and European countries," Yildirim added. "The international cooperation meets the interests of all countries."