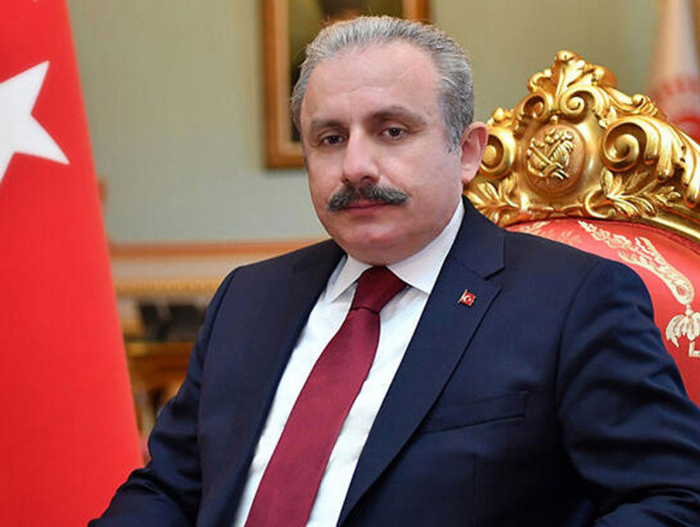 Azerbaijan did not target innocent people in the 44-day Nagorno-Karabakh war despite the treacherous attacks and inhumane actions against its people in the past, said Speaker of the Grand National Assembly of Turkey Mustafa Sentop at an event dedicated to the 29th anniversary of the Khojaly Genocide, AzVision.az reports.

"Azerbaijan showed the whole world that both war and peace can be waged in accordance with the rule of law and international law", Mustafa Sentop noted.

Sentop highlighted the great victory of the Azerbaijani Army stating that when it comes to the homeland, they do not stop the struggle until the death of the last individual of the nation.

"Turkey will continue to stand by Azerbaijan in its struggle for justice not only with a feelings of brotherhood, but also as a humane duty", he added.