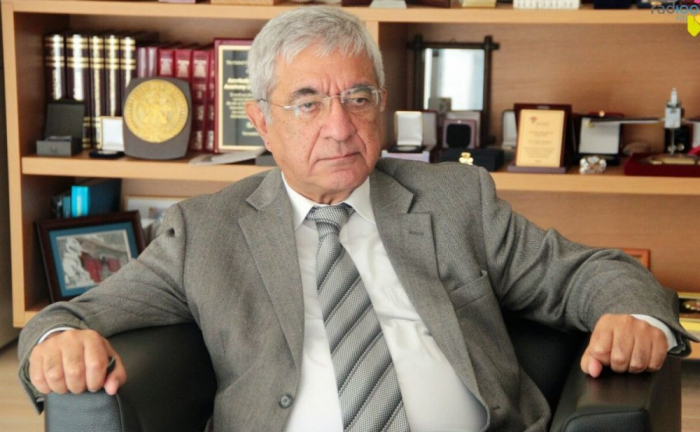 The 26th of February, 2021 is a special remembrance day in the history of Azerbaijan, as it’s the 29th anniversary of the genocide in Khojaly, Rector of ADA University Hafiz Pashayev said during an event commemorating the tragedy, AzVision.az reports.

According to Pashayev, hundreds of civilians, including women and children, were victims of Armenian crimes that day.

Noting the importance of youth not forgetting about this tragedy, he stressed that this year Azerbaijan is for the first time commemorating this tragedy as a victorious country that liberated its lands from the Armenian occupation (as a result of the 44-day Patriotic War from late Sept. through early Nov.2020).

During the Karabakh war, the Armenian military committed an act of genocide against the population of Azerbaijan’s Khojaly town consisting of 7,000 people on Feb. 26, 1992.

As many as 613 people, including 63 children, 106 women, and 70 old people were killed as a result of the massacre. A total of 1,000 civilians became disabled in the onslaught. Eight families were completely annihilated, 130 children lost one parent, while 25 lost both parents. Some 1,275 innocent residents were taken hostage, while the fate of 150 people still remains unknown.

All these acts were committed by the Armenian military with extreme mercilessness and inconceivable barbarism. The second battalion of 366th regiment under the command of Major Seyran Ohanian, the third battalion under the command of Yevgeniy Nabokhin, staff chief of the first battalion Valeriy Chitchyan and more than 50 officers and ensigns took part in the attack, according to "The Investigation Materials Concerning Khojaly Occupation".