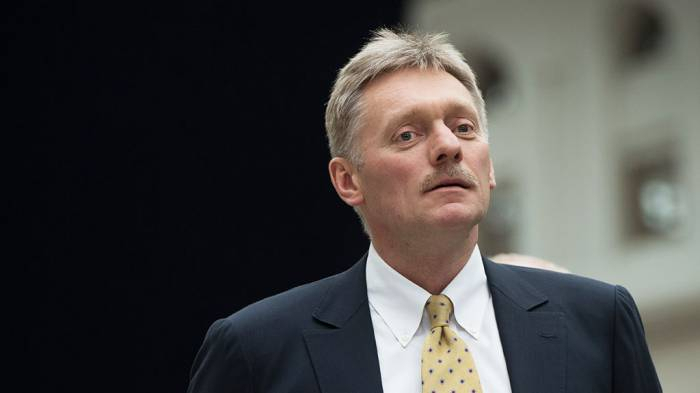 The Kremlin does not see any threat to the implementation of trilateral agreements on the cessation of hostilities in the Nagorno-Karabakh region, says Kremlin Spokesman Dmitry Peskov, AzVision.az reports.

"All agreements are being implemented. Despite the events in Armenia, it is very important to continue the implementation of the agreements ," Peskov stated.