Bodies of two more servicemen handed over to Armenia 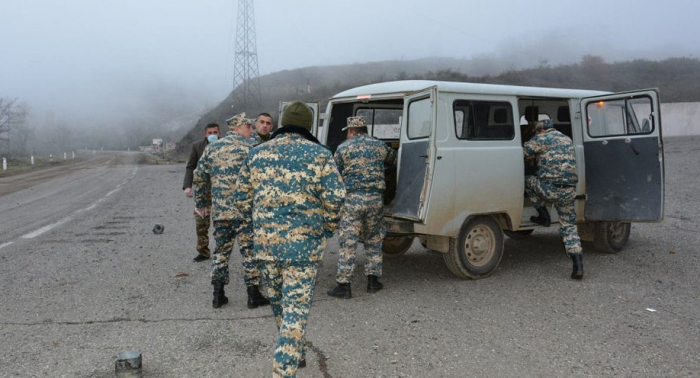 The bodies of two Armenian servicemen were recovered in Agdara and handed over to the Armenian side, AzVision.az reports.

A forensic medical examination will be scheduled to determine their identities.

Today, the search will continue in Hadrut and Fuzuli.

Note that, the bodies of another Armenian serviceman was recently handed over to the opposite side. In total, 1,488 Armenian bodies have been found since the ceasefire.