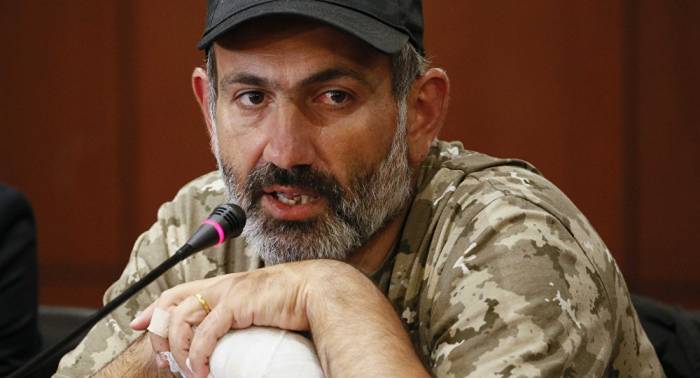 Pashinyan decided to resign until March 23, AzVision.az reports citing the Armenian newspaper "Past".

"Past" reported that over the past two days, Armenian PM Nikol Pashinyan and several prominent representatives of the "Civil Contract" party held a meeting with the party's elite, as well as regional governors and leaders of major cities to determine PM's rating.

Also, it was stated in the newspaper that Pashinyan decided to resign until March 23. "According to some sources, PM can resign today or tomorrow unless there is an emergency. In this case, Armenia will hold early elections in May", it added.