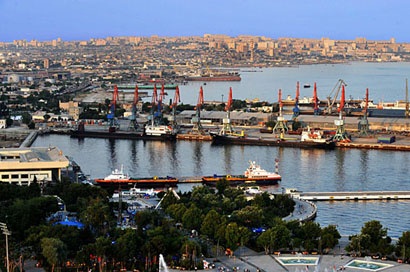 On September 11-12, 33rd session on defining Caspian Sea legal status at the level of Caspian states` deputy foreign ministers will be held in Baku, spokesman for the Azerbaijani Foreign Ministry Elman Abdullayev told the journalists on Tuesday.

According to him, the project on the Convention on the Legal Status of the Caspian Sea will be discussed at the meeting.