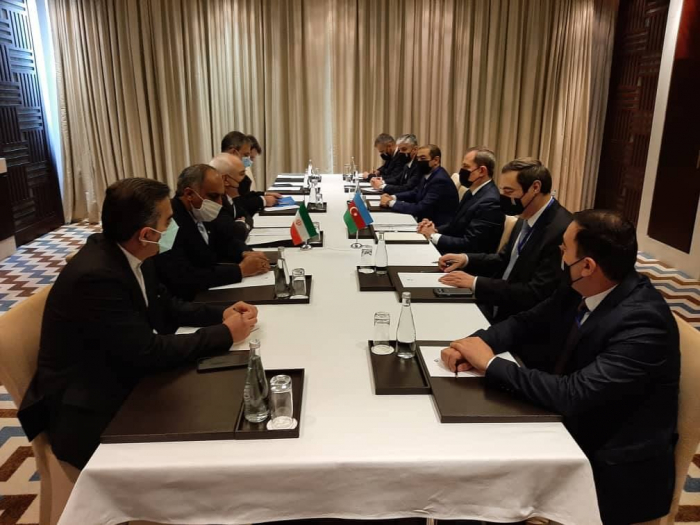 The sides discussed events in the Caucasus, as well as on cooperation between the two countries in the Caspian Sea and other political and economic issues of mutual interest at the meeting.

Azerbaijani FM Jeyhun Bayramov has also held a meeting with his Kazakh counterpart Mukhtar Tleuberdi within the 9th ministerial conference ‘Heart of Asia - Istanbul Process’, held in Tajikistan’s capital Dushanbe, on March 29, 2021, within his visit to the country, AzVision.az reports citing the MFA. 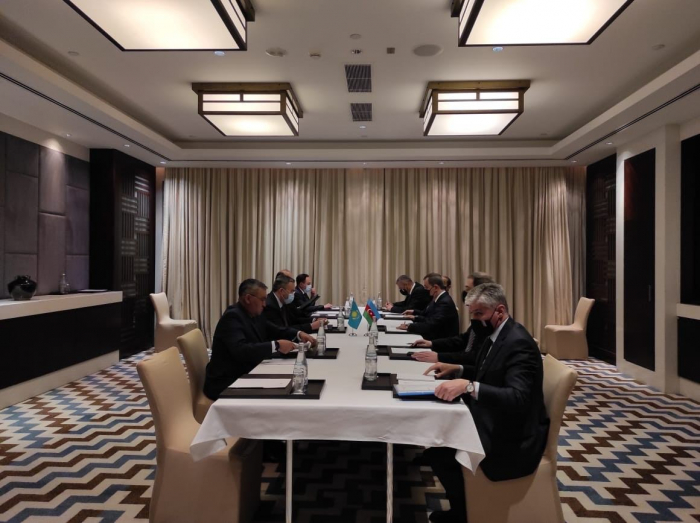 During the meeting, Bayramov highlighted the high level of bilateral relations between Azerbaijan and Kazakhstan, adding that there are great opportunities for expanding the cooperation.

He also stressed the importance of holding a meeting of the Joint Intergovernmental Commission in terms of further development of relations.

Tleuberdi, in turn, noted the high level of relations between the heads of the two countries, which played an important role in the development of the bilateral relations.

The ministers exchanged views on the implementation of a number of events to mark the 30th anniversary of the establishment of diplomatic relations between the two countries next year.

During the meeting, Bayramov informed his counterpart about the new situation in the region after the 44-day war (from late Sept. through early Nov.2020, ending with liberation of Azerbaijani territories from Armenian occupation) and the work done by Azerbaijan to implement the trilateral statements (made on Nov.10 of last year and January 11, 2021 between presidents of Azerbaijani and Russia and Armenia’s prime minister to end the war and confirm its consequences, including the agreement to open all transport communications in the region).

The parties also discussed other issues of mutual interest.