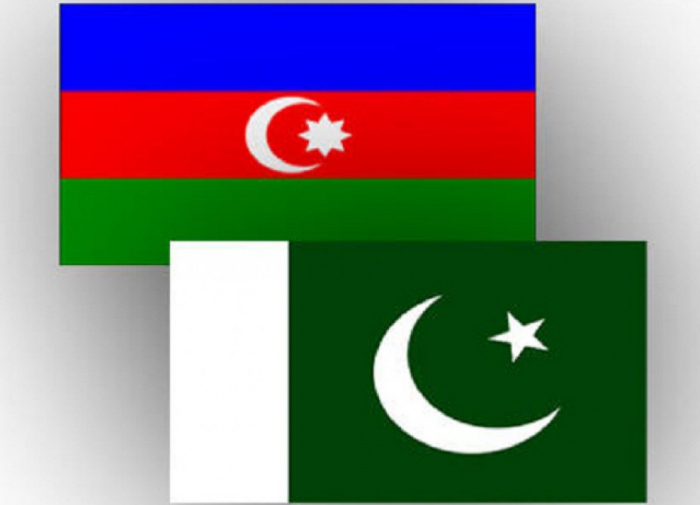 A draft law on ratification of the agreement between Azerbaijan and Pakistan on cooperation in prevention, limitation and mitigation of emergency situations was brought up for discussions at a plenary meeting of the Azerbaijani parliament on Friday, AzVision.az reports.

During the discussions, Azerbaijani MPs hailed the agreement as an important contribution to the further strengthening of relations between the two friendly countries.

The draft law was put to a vote and approved.