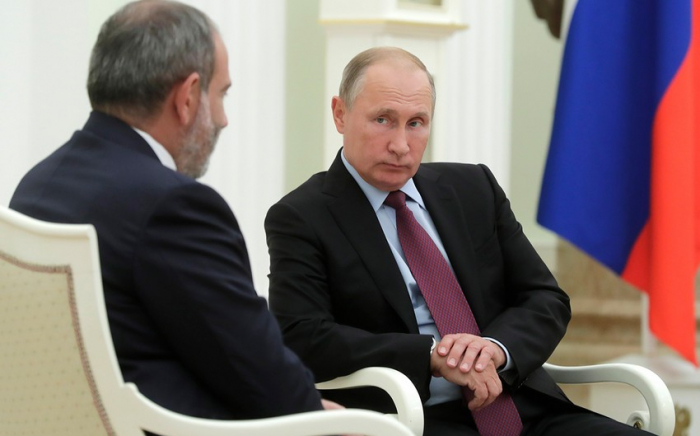 On April 7, Armenian Prime Minister Nikol Pashinyan has invited the Russian President Vladimir Putin to review the possibility of building a new nuclear power plant (NPP) in his country in a meeting held in Moscow, AzVision.az reports.

"I hope that today we will discuss some issues related to the strategic investments. In this regard, I also want to discuss with you the possibility of building a new nuclear power plant in Armenia," Pashinyan added.

Note, a meeting between Russian President Vladimir Putin and Armenian Prime Minister Nikol Pashinyan kicked off in Moscow on April 7. The leaders discussed the implementation of the Karabakh peace agreements and other issues of mutual interest.