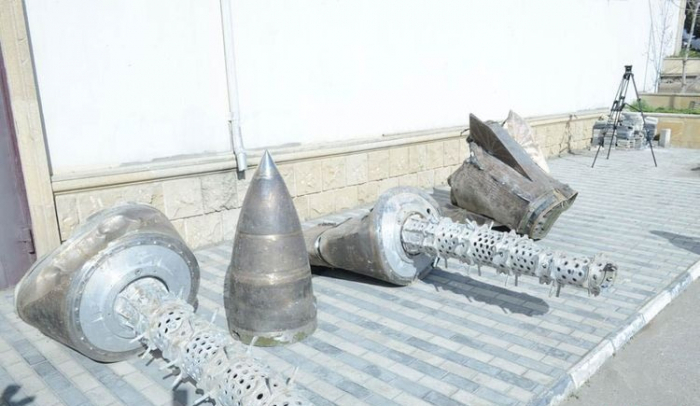 President of Azerbaijan and Commander-in-Chief of the Armed Forces Ilham Aliyev has signed an order on the establishment of the Patriotic War Memorial Complex, Victory Museum and Military Trophy Park in Baku.

A panel with the inscription "Karabakh is Azerbaijan!" consisting of car license plates and military equipment seized from the Armenian Armed Forces is among the exhibits. Besides, there are facts on war crimes committed by Armenia, as well as the missile attacks on our territories far from the war zone. The remains of the Iskander-M missile fired by Armenia on Azerbaijan are also among exhibits.