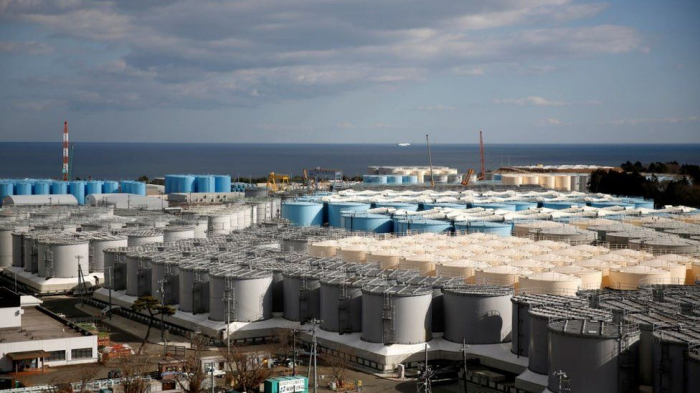 Japan has approved a plan to release more than one million tonnes of contaminated water from the destroyed Fukushima nuclear plant into the sea, AzVision.az reports citing BBC.

The water will be treated and diluted so radiation levels are below those set for drinking water.

But some locals, those in the fishing industry, as well as China and South Korea, have opposed the plan.

The final approval comes after years of debate and is expected to take decades to complete.

It is then kept in huge tanks, but the plant's operator Tokyo Electric Power Co (TepCo) is running out of space, with these tanks expected to fill up by 2022.

Around 1.3 million tonnes of radioactive water - or enough to fill about 500 Olympic-sized swimming pools - are currently stored in these tanks, according to a Reuters report.