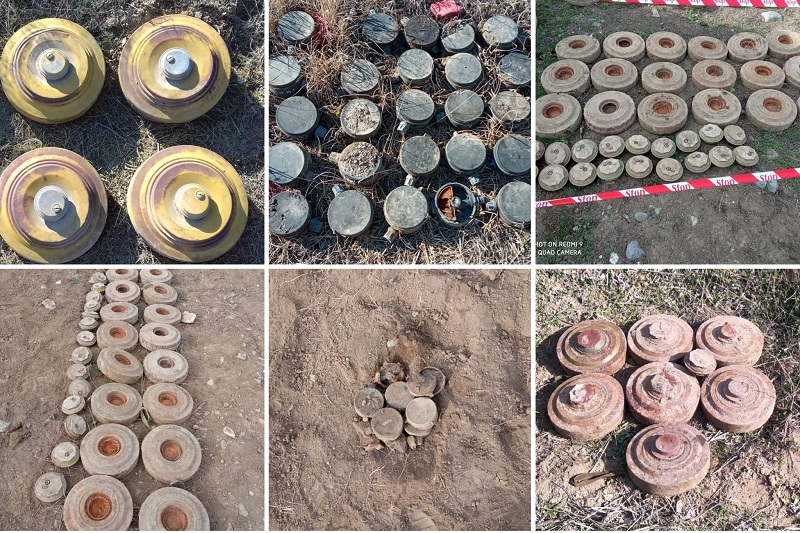 Following the liberation of its lands, Azerbaijan started carrying out operations on clearing its lands from mines, booby traps, and various weapons left behind by the Armenian troops.

During the occupation of Azerbaijani lands, the Armenians set up booby traps there, including in residential buildings and civilian objects, Idris Ismayilov, Head of the Operational Headquarters of Mine Action Agency of the Republic of Azerbaijan, told AzVision.az.

Ismayilov said, in some areas, on small plots of land, four to five mines have been set.

“The Armenians, retreating, mined their trenches. Such explosive devices cannot be detected by standard de-mining procedures, they are found during special search operations. Retreating, the Armenian troops resorted to setting up booby-traps.”

“Sappers often find mine fragments near cemeteries. The enemy deliberately planted mines in cemeteries since it knows very well that those, who had been unable to visit the graves of their relatives for almost 30 years, want to visit there primarily,” he added.

In March 2020, two Azerbaijani civilians were killed and three others were injured in a mine explosion during their visit to the graves of their closed ones in the liberated lands.

Armenia, in a gross violation of international humanitarian law and its obligations, does not provide Azerbaijan with maps of minefields in Karabakh.  Such a move by Armenia poses a danger to the lives of servicemen and civilians and impedes the restoration and reconstruction work in the liberated Azerbaijani lands.

The territories of Azerbaijan, which was occupied by Armenia nearly 30 years ago, were liberated from the occupation during the 44-day Second Nagorno-Karabakh War. The war started on September 27 when the Armenian Armed Forces launched a large-scale military attack on positions of the Azerbaijani army on the front line, using large-caliber weapons, mortars and artillery and lasted until November 10. Until November 10, the Azerbaijan Army liberated some villages and cities of Fuzuli, Jabrayil, Gubadli, Zangilan, Khojavend, Khojaly, Terter, Shusha and Lachin districts. 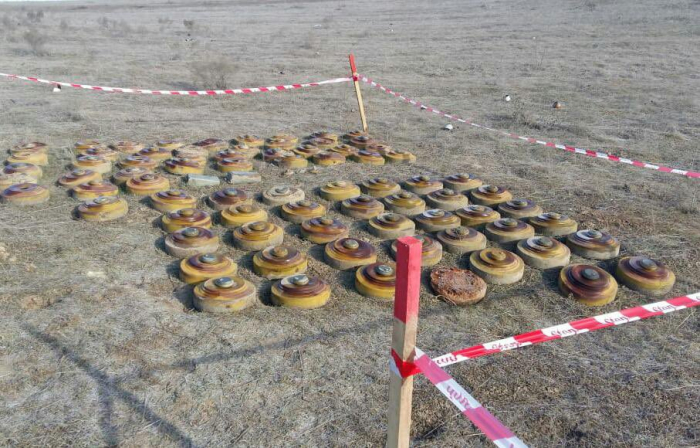 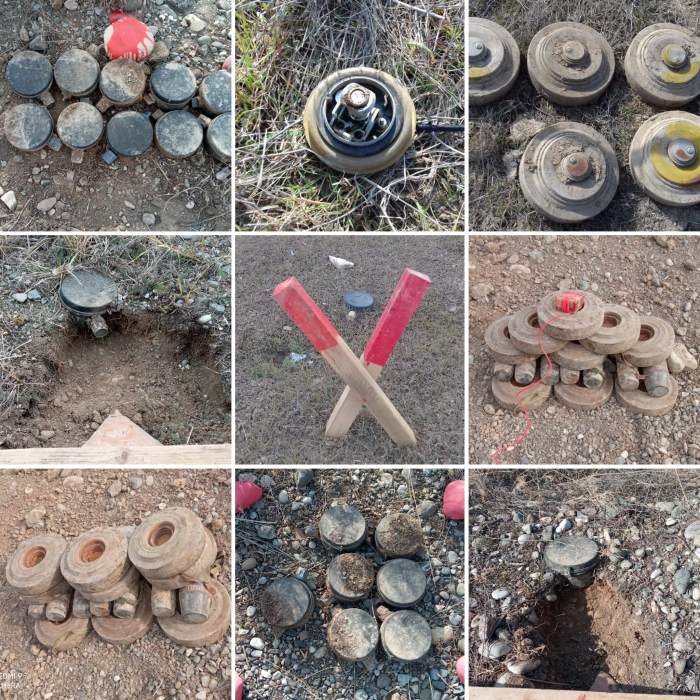