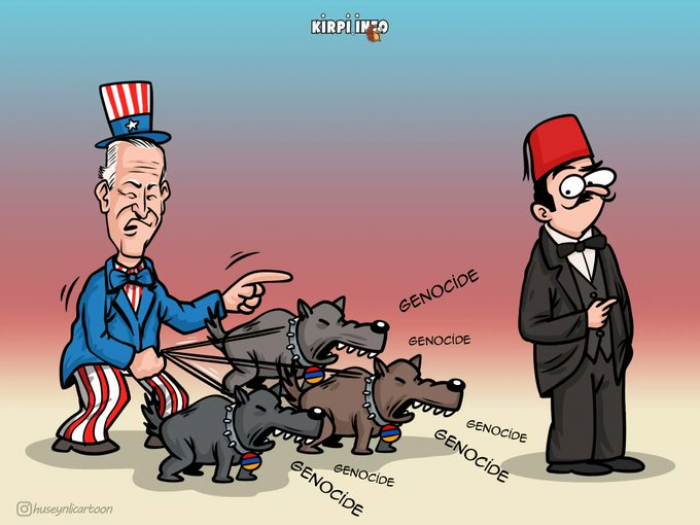 US President Joe Biden on Saturday called the events of 1915 an "Armenian genocide," breaking American presidents' long-held tradition of refraining from using the term.

In 2014, then-Prime Minister Erdogan expressed condolences to the descendants of Armenians who lost their lives in the events of 1915.