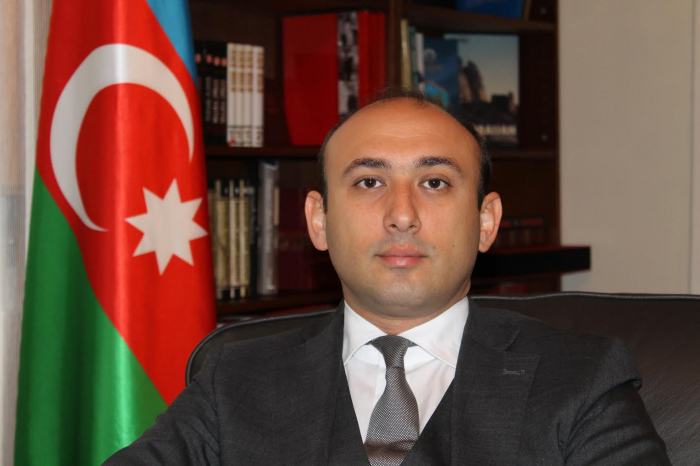 Azerbaijani ambassador to Italy Mammad Ahmadzadeh's interviews and articles were published in the Italian media about the provocative campaign of the Armenian side against Azerbaijan and the destruction of Armenian Christian heritage in our liberated territories and their absurd claims about the Military Trophy Park, Embassy of Azerbaijan in Italy told AzVision.az.

In response to the false claims against Azerbaijan by the ambassador of Armenia, our Ambassador Mammad Ahmadzade made a speech on the news program “Byoblo24” of the Italian TV channel “Byoblo”.

On the initiative of Italian writer of Armenian origin Antonia Arslan, a group of Armenian and Italian origin people have published provocative articles against Azerbaijan in Italian media. Azerbaijani diplomat's letters to the editorial office of those newspapers have been published in prestigious "La Verità" və "Avvenire" newspapers.

Besides, the letter of the Azerbaijani diplomat addressed to the editorial office of the Italian newspaper “Il Foglio” regarding the article of pro-Armenian journalist against Azerbaijan was also published.