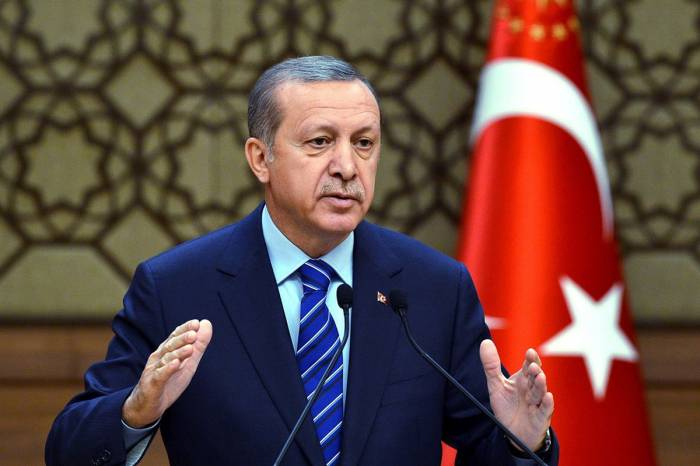 In a statement issued on April 24, US President Joe Biden used baseless and unjust allegations about the tragic events that took place in our region for more than a century, said Turkish President Recep Tayyip Erdogan.

"These statements, which contradict historical facts and law, have hurt us as much as any other individual in our nation. We believe that the text was published under the pressure of radical Armenian circles and anti-Turkish circles," Erdogan said.