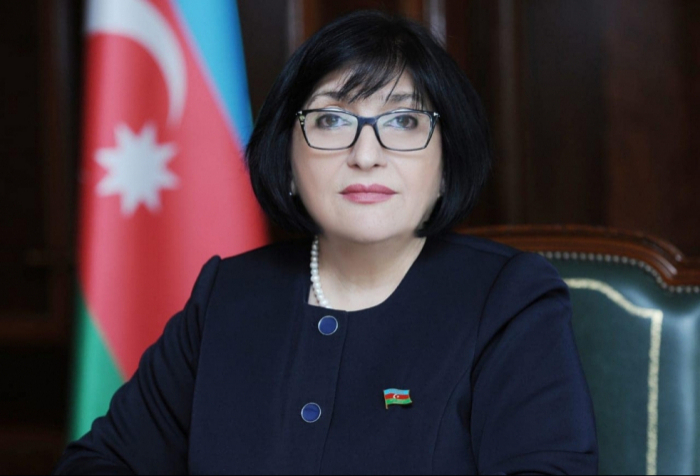 The fact that those who turn a blind eye to the Khojaly genocide use the false “Armenian genocide” phrase for certain political purposes is regrettable, said Speaker of the Azerbaijani Parliament Sahiba Gafarova.

She pointed out that historical facts show claims about the annihilation of Armenians in the Ottoman Empire is nothing but nonsense.

The speaker reminded that the people of Azerbaijan have repeatedly been subjected to massacres by Armenian chauvinists.

“In 1918, Armenians committed an act of genocide against the Azerbaijani people. Over 50,000 peaceful civilians were brutally killed in Baku, Shamakhi and other parts of Azerbaijan,” she added.