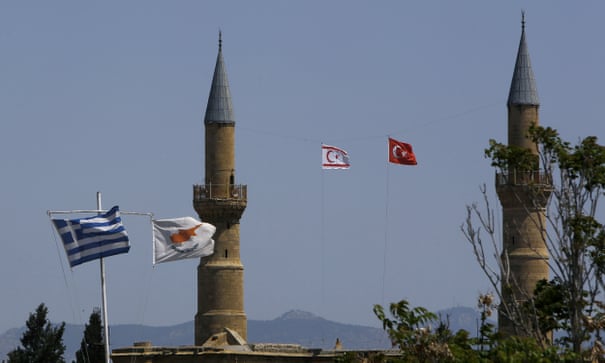 Leaders from either side of Cyprus’s ethnic divide have flown to Geneva for a UN-led summit aimed at exploring whether the time is ripe to resume the peace process four years after the collapse of talks to reunify the island.

The foreign ministers of Greece, Turkey and Britain – Cyprus’s three guarantor powers – will join Greek Cypriot and Turkish Cypriot teams in the hope of re-energising efforts to end the west’s longest-running dispute.

The Cypriot president, Nicos Anastasiades, said on Monday that the Greek Cypriot side would be attending the keenly anticipated meeting “with determination and political will” in order to pick up negotiations where they had left off.