Azerbaijan to set up regional courts in liberated Karabakh 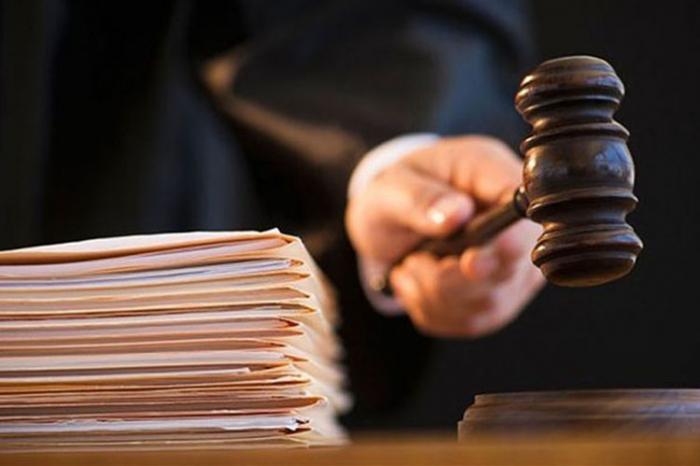 “The territories of Azerbaijan, which had been under the Armenian occupation for almost 30 years, have been liberated. After the restoration of the necessary infrastructure and the return of compatriots, the work of courts will begin on these lands,” the minister said.

“Currently, the necessary measures are being taken to establish the amount of damage caused as a result of the occupation to the justice and judicial authorities, as well as to restore their work,” Mammadov added.