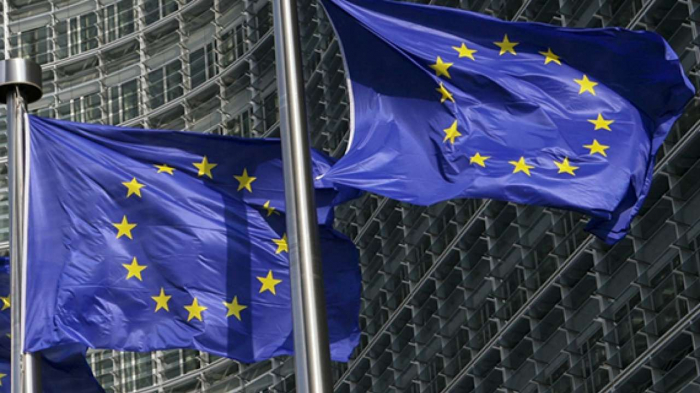 The European Union (EU) welcomes positive outcomes reached since the ceasefire deal signed by the leaders of Azerbaijan, Russia and Armenia on November 9, 2020, says the statement of the EU, AzVision.az reports.

In the statement, the EU mainly highly appreciated the return of the bodies and the provision of humanitarian assistance to the war-affected population as positive measures welcoming the strengthening of the ceasefire.

Also, the EU highlighted the significance of the new efforts to establish trust between the two countries and move towards lasting peace calling for refraining from aggressive rhetoric, as well as cooperating on important issues such as demining.

Note that, Azerbaijan, which restored its territorial integrity during the 44-day second Nagorno-Karabakh War, is facing the landmine threat. Although the war ended five months ago, Armenia has not yet provided a map of mined areas hindering the peace process. Official Yerevan is trying to slow down the process of return of former IDPs to their native lands and lead to more casualties among civilians.