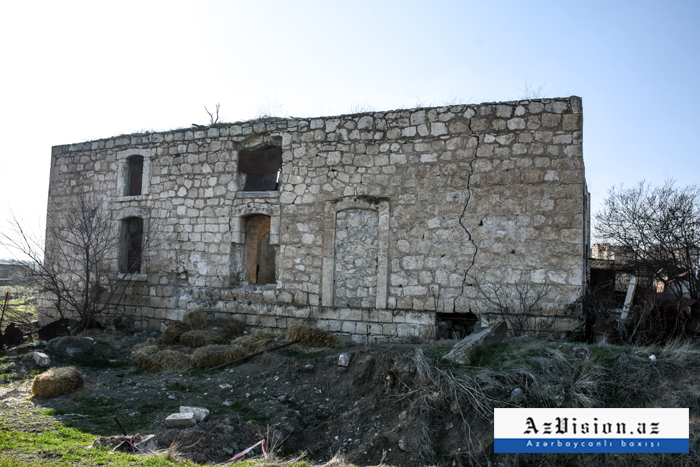 Israeli companies are interested in participating in the restoration of the territories of Azerbaijan, previously liberated from the Armenian occupation, Israeli Foreign Minister Gabi Ashkenazi said, AzVision.az reports citing the Azerbaijani Ministry of Economy.

Ashkenazi made the statement at an online meeting with Azerbaijani Minister of Economy Mikayil Jabbarov.

At the meeting, the sides noted that about 90 Israeli companies are successfully operating in various spheres in Azerbaijan.

They also highlighted the significance of the work of the Joint Azerbaijan-Israel Intergovernmental Commission and the Israel-Azerbaijan Chamber of Commerce and Industry in the development of economic ties and the implementation of projects.