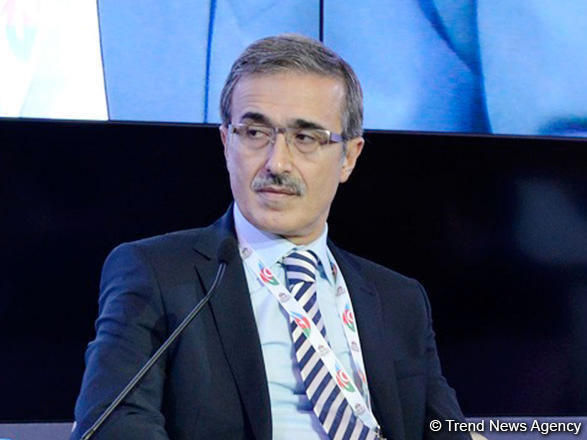 Turkey is willing to organize the production of defense industry products together with Azerbaijan, Ismail Demir, head of the Turkish Defense Industry Committee, said, Trend reported.

According to Demir, Azerbaijan liberated its lands, which for many years remained under occupation, by means of locally produced weapons and equipment.

"We want to develop industry together and unite the capabilities of the two countries. A roadmap will be developed to strengthen the industrial and technological infrastructure. The purchase and sale of the products are part of the initial stage. More significant steps can be taken in this direction," added the committee’s head.

Azerbaijan liberated its territories from the Armenian occupation as a result of the Second Karabakh War (from late Sept. through early Nov.2020).