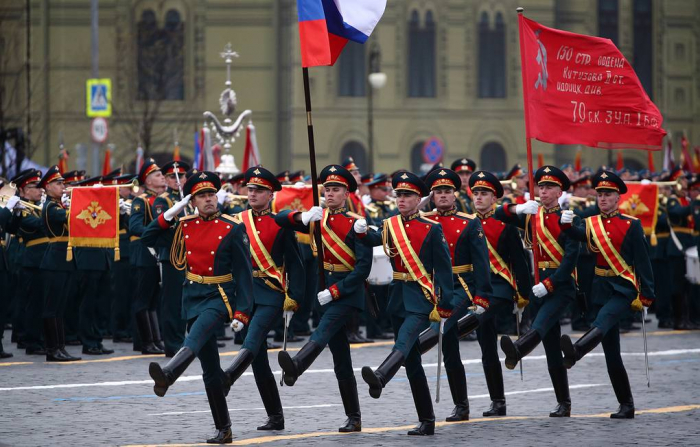 A military parade to commemorate the 76th anniversary of the Soviet Union’s Victory over Nazi Germany in the 1941-1945 Great Patriotic War took place on Moscow’s Red Square on Sunday, TASS reports.

The parade began with the march of the banner group of the Preobrazhesnky Regiment’s Honor Guard’s battalion carrying the Russian national flag and the legendary Victory Banner across Red Square. The Victory Banner was hoisted over the Reichstag by soldiers of the 150th Idritskaya rifle division in May 1945.

This year, Russia’s Victory Parade on Moscow’s Red Square involved over 12,000 troops, about 190 items of military and special hardware and 76 aircraft and helicopters. 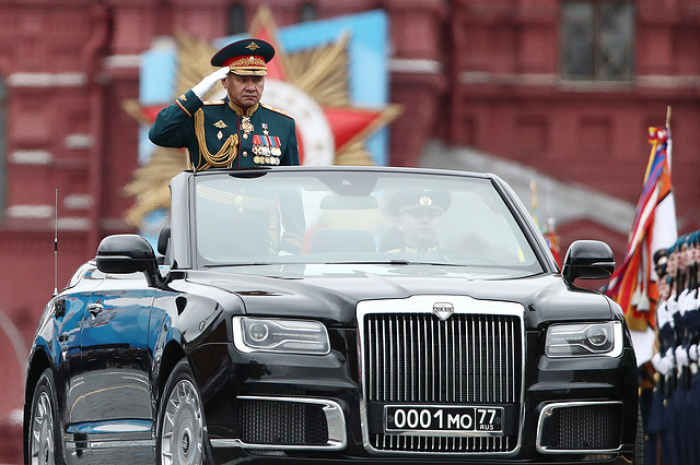 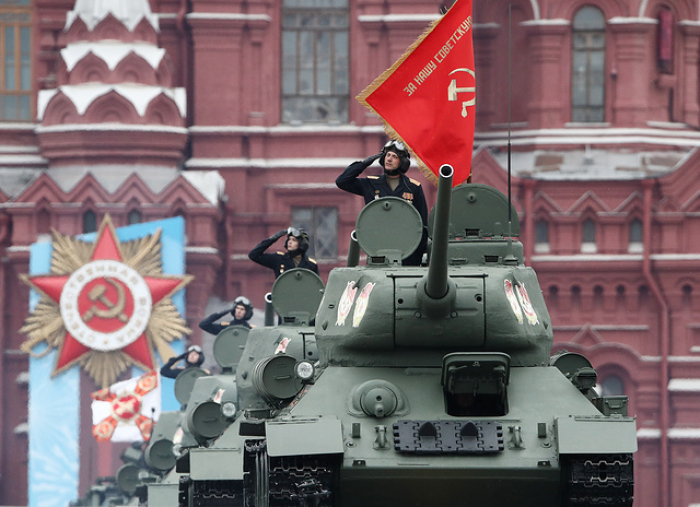 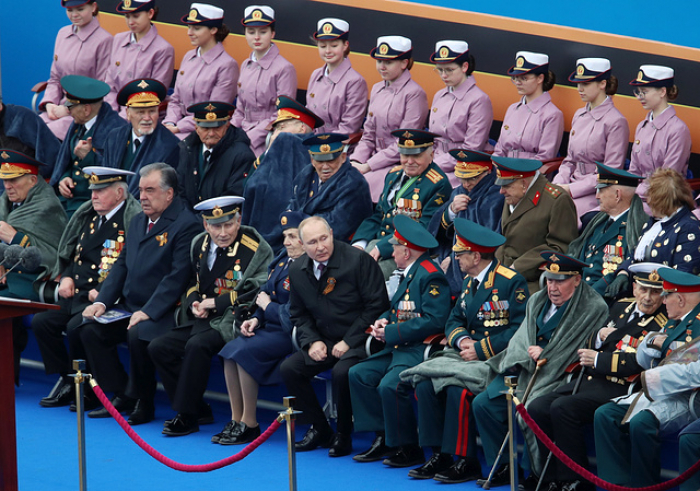 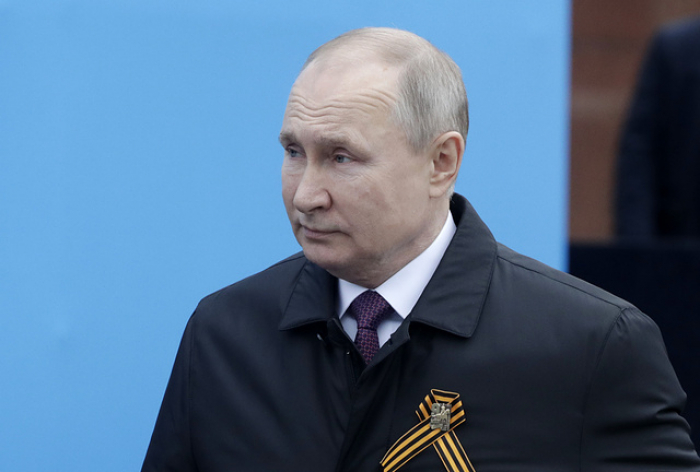 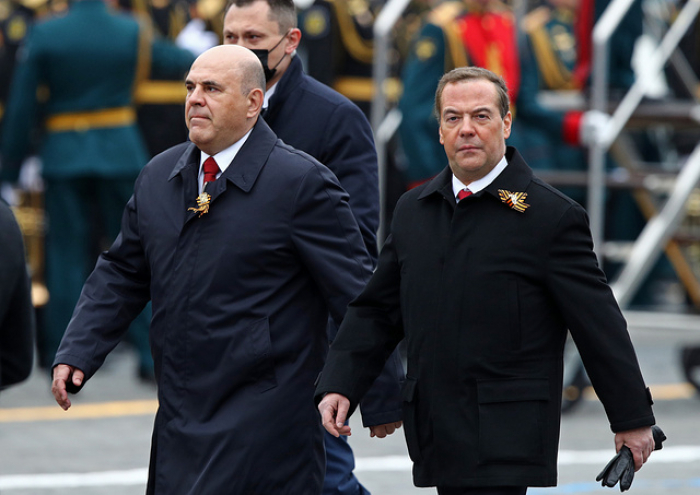 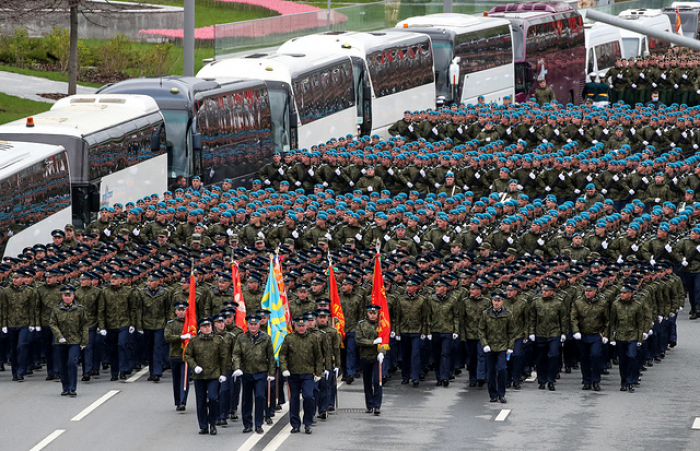