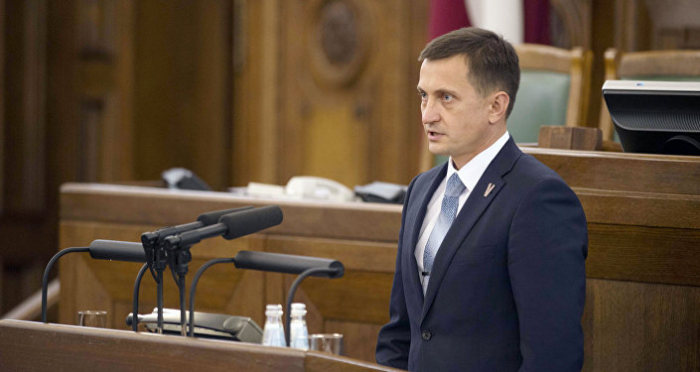 Latvia can assist Azerbaijan in the restoration of its liberated territories, said Armand Krause, a member of the Latvian Saeima (parliament).

“Firstly, it is technology, communication and broadband Internet. Latvia has fast Internet not only in cities, but also in most rural areas, we have such technology companies as MicroTik and others.

The second is construction, because Latvian companies have already participated in various renovation projects in different countries.

The third is forestry and reforestation. Currently, there are only about 11 percent of forests in Azerbaijan, but historically, forest areas have been larger. We can help, because forestry in Latvia is at a very high level, and forest areas account for 53 percent of the total area of ​​Latvia, albeit in the first decades of the 20th century, it was only about 27 percent. Reforestation is important for all countries in the world because it mitigates the effects of climate change,” he added.

As for a possible unblocking of communications in the region after the Second Karabakh War, Krause said it would be very important for improving transport communications and logistics.

“Currently, closer economic ties and trade between our countries are complicated precisely because of the complex logistics, because we cannot choose shorter, cheaper and faster routes for the delivery of goods,” he stressed.