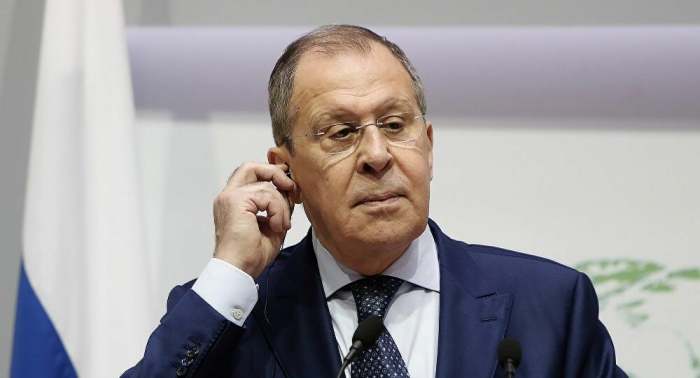 Russian Foreign Minister Sergei Lavrov touched on the differences between Ankara and Moscow regarding a number of international issues adding that these differences do not prevent them from having a close political dialogue with their Turkish partners and enhancing mutually fruitful cooperation in various spheres, ranging from energy to tourism, AzVision.az reports.

"In spite of serious pressure from Washington, Turkey, as a NATO ally, is not only interested in purchasing advanced military equipment from Russia, but also signed a major contract for the purchase of a modern S-400 air defense system," Lavrov noted.

Lavrov also stated that a joint monitoring centre with Turkey has been operating in the Nagorno-Karabakh region since January 30 to observe the ceasefire and all military operations. The centre monitors possible violations only by visual observation.

"Therefore, without evaluating the existing differences, we will continue to be guided by a strategic vision of our common interests in developing cooperation with Turkey. I am sure that it meets the wishes of both the Russian and Turkish peoples", he added.