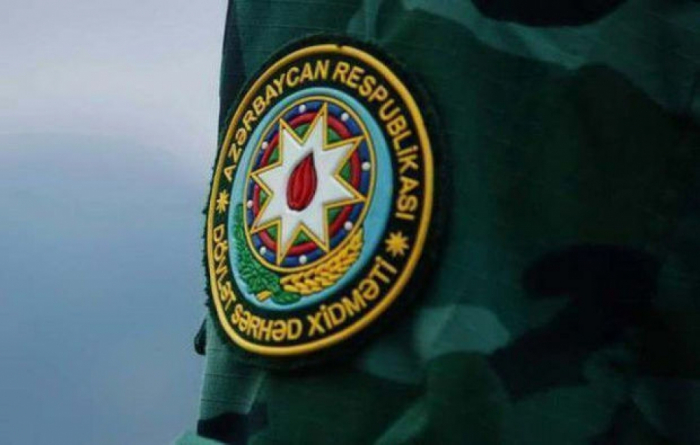 The information on the alleged shelling of Armenian territory by Azerbaijani border guards does not correspond to reality, Colonel Murad Naghiyev, a representative of the Azerbaijani State Border Service, told AZERTAC.

Armenia’s Defense Ministry on Tuesday disseminated false information about the death of a serviceman as a result of the alleged shelling of the Armenian positions in Verin Shorzha settlement in Armenia’s Gegharkunik province on the Armenian-Azerbaijani border by the units of the Azerbaijani Armed Forces from Kalbajar district.

When asked to comment on the Armenian information, Colonel Naghiyev said at 14:00 (local time) Russia’s representatives contacted the Azerbaijani side, informing that according to the Armenian side, as a result of the shots allegedly fired in the air by military personnel from both sides, one serviceman was wounded in the leg and that the latter does not express protest to Azerbaijan.

“After some time, it was already reported that the Armenian serviceman died after receiving a gunshot in the abdominal cavity. Following this, we received information that the serviceman allegedly died from a head wound. Naturally, the aforesaid indicates that the information provided by the Armenian side to Russia’s representatives that the incident took place as a result of Azerbaijan’s shelling, as well as Armenian media reports, are completely absurd and do not reflect reality,” he added.

Naghiyev stated with full responsibility that today Azerbaijan’s border guards did not open fire on the territory of Armenia.

He noted that Azerbaijan is taking measures to promptly resolve all controversial issues, avoiding tensions.

“We keep in touch with Russia’s representatives on a daily basis and take a constructive approach to resolve all issues in order to eliminate tension,” Colonel Naghiyev added.