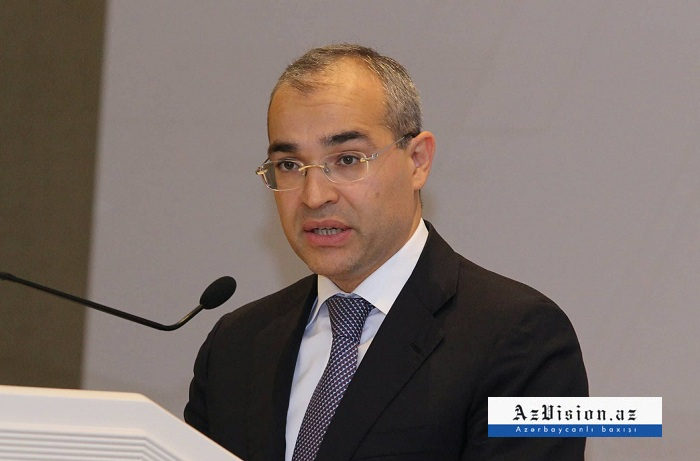 In January-April 2021, tax collection in Azerbaijan reached 131.7% of the forecast, the country’s minister of economy, Mikayil Jabbarov, tweeted on Thursday, AzVision.az reports.

“The tax revenues increased by 266.9 million manats in comparison with the corresponding period of the last year,” Jabbarov said, adding that economic reforms and development of the private sector bring positive results.