Japan to extend virus emergency until month before Olympics 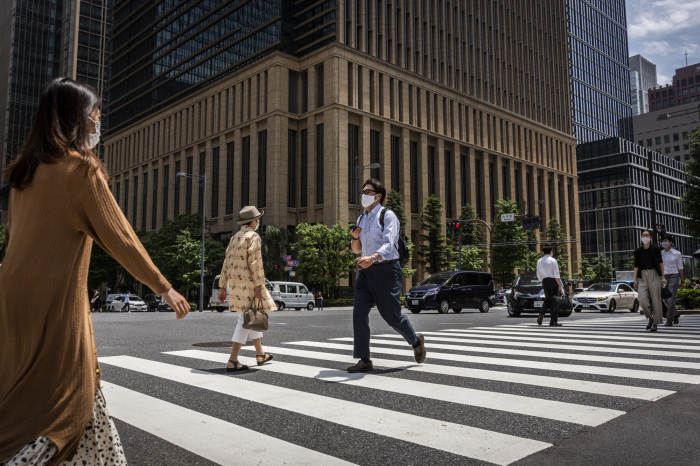 Japan will extend a coronavirus state of emergency in Tokyo and other areas on Friday until just a month before the Olympics, in a move that is likely to fuel concerns over whether the Games can be held safely, AzVision.az reports citing AFP.

Tokyo and nine other parts of the country are currently under emergency orders which mostly involve closing bars and restaurants early and banning them from selling alcohol.

The emergency was supposed to expire at the end of May in most places, but the government now says it needs more time to control a fourth wave of infections.

"The overall level (of infections) continues to be very high," Yasutoshi Nishimura, the minister in charge of coronavirus response, said Friday.

"Considering this situation, we believe it is necessary to extend the state of emergency measures."

On Friday, the government's advisory panel approved an extension until June 20, just over a month before the pandemic-postponed Olympics open on July 23. A formal announcement is expected later.

The move comes with Japan's public still firmly opposed to holding the 2020 Games this summer. In recent weeks, leading businessmen and even a newspaper sponsoring the Olympics have called for the event to be cancelled.

But organisers and Japanese officials say the Games will go on, citing extensive rulebooks aimed at keeping participants and the public safe.