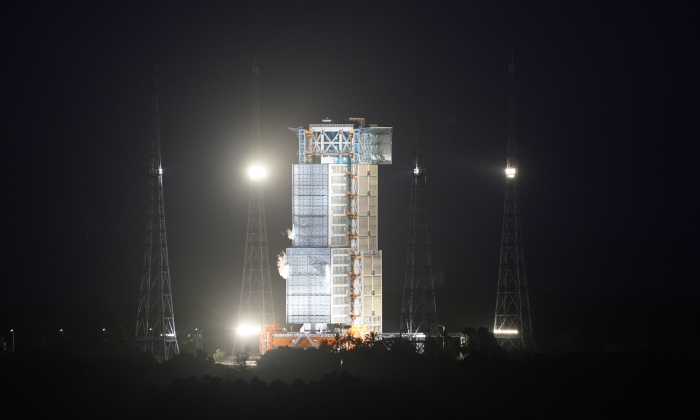 The China National Space Administration (CNSA) conducted a launch of the Tianzhou-2 cargo spacecraft that is expected to dock the Tianhe module of China’s new space station, which is being created in the orbit, according to a live stream on the Sina news portal, AzVision.az reports citing TASS.

The spacecraft was launched at 20.55 local time (16.55 GMT+4) from the Wenchang Spacecraft Launch Site (in the northeast of the southern Chinese province of Hainan) aboard a Chang Zheng 7 rocket.