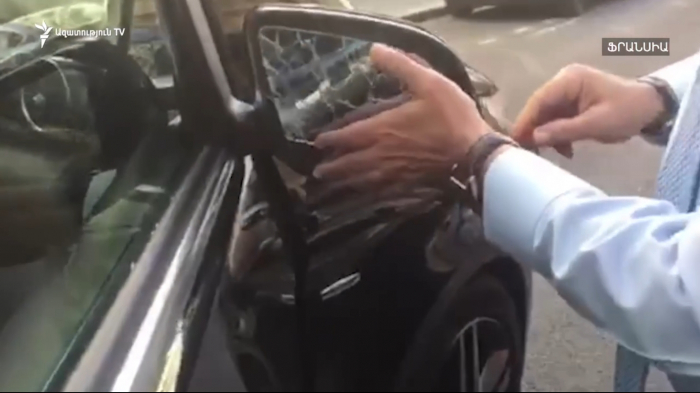 The protesters then attacked Pashinyan’s convoy, trying to obstruct the cars’ movement.

Pashinyan’s visit to France was not unequivocally welcomed in Armenia either. Some experts believe Pashinyan scheduled his official visit to Paris for June 1 to celebrate his birthday there.