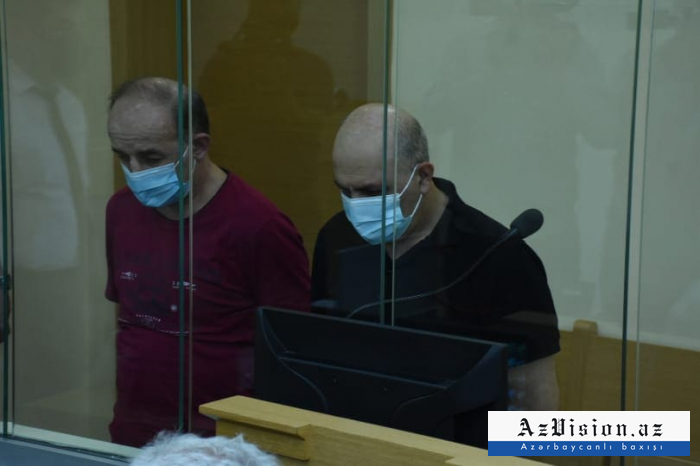 A trial has begun on the criminal case of Armenian terrorists Mkrtchyan Ludwig Mkrtichovich and Khosrovyan Alyosha Aramaisovich, who tortured  Azerbaijani citizens taken captives during the First Karabakh War and committed other grave crimes.

A preliminary hearing is presided over by judge Elbay Allahverdiyev, AzVision.az reports. 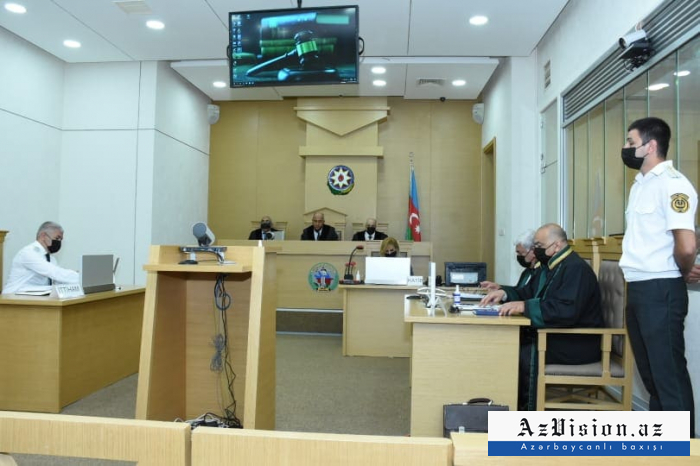 The investigation established that an Azerbaijani citizen taken hostage in July 1991 in a forest called "Ballija" near Khojaly city followed by unlawful restriction of liberty, and a civilian taken hostage in Tapgaragoyunlu village, Goranboy district on September 13, 1999 and brought to Yerevan city, the Republic of Armenia, who was detained in one of the military units in the city and acted as an interpreter during the interrogation by the Armenian special services, were tortured by Mkrtchyan Ludwig Mkrtichovich, a citizen of the Republic of Armenia, born in 1969, who upon prior conspiracy entered into criminal relations with a group of individuals participating in the activities of the armed groups consisting of nationalist Armenians living in the Nagorno-Karabakh region, as well as coming from the Republic of Armenia. 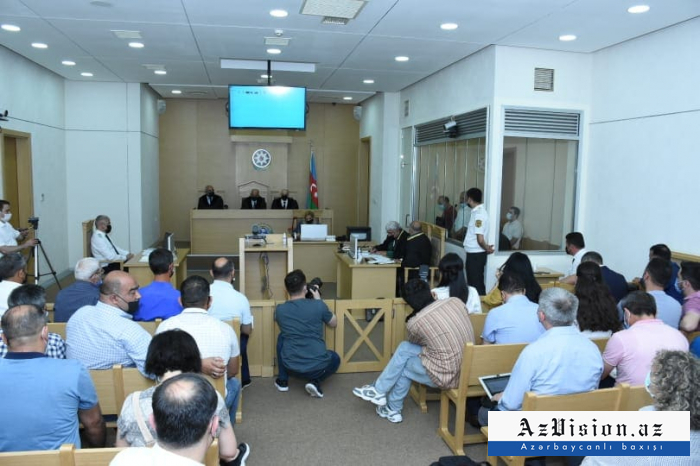 The investigation also revealed that 11 Azerbaijani citizens taken captives, at different times were beaten and exposed to various tortures in Khojavand and Aghdara districts, Shusha prison and Yerevan city. Struck by automatic gunfire, a serviceman of the N military unit, Defense Ministry, was killed.

Ludwig Mkrtichyan was detained by the servicemen of the Azerbaijani Armed Forces on October 20, 2020 in the territory of Malikjanli village, Fuzuli district. 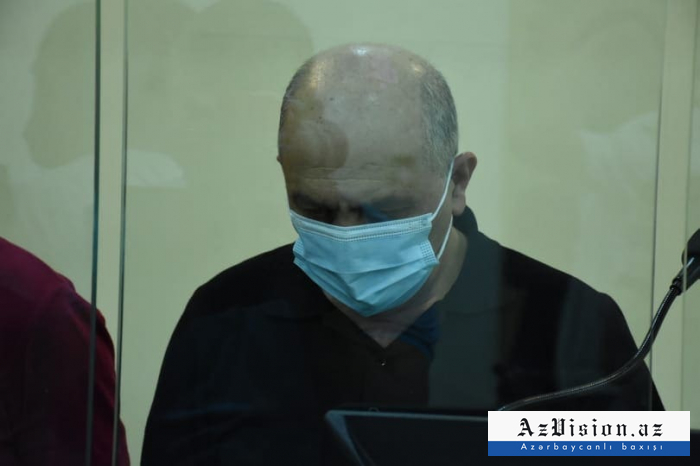 Investigative measures carried out also exposed the criminal acts by Khosrovyan Alyosha Aramaisovich, a citizen of the Republic of Armenia, born in 1967, who together with Ludwig Mkrtichyan brutally treated and tortured Azerbaijanis.

Thus, a former soldier of the military unit N of the Ministry of Defense taken prisoner in April 1994 was exposed to cruel and inhumane treatment by Khosrovyan Alyosha Aramaisovich. During his illegal detention in one of the houses in Mysmina (Aghbulag) village, Khojavand district he was forced to do heavy construction work of a house for the so-called Minister of Defense of the “Nagorno-Karabakh Republic” Babayan Samvel Andranikovich, and inflicted various bodily injuries. 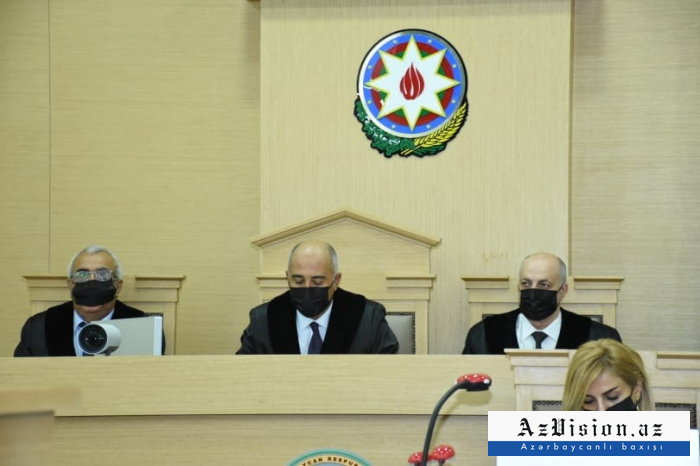 Alyosha Khosrovyan also demonstrated especial cruelty to soldiers of the Azerbaijani Armed Forces, who were taken captives in 1993-1994 and illegally detained in the Shusha city prison. He tortured them by exposing to regular beatings, starving, and inflicting mental anguish and physical pain.

Khosrovyan Alyosha was detained by servicemen of the Azerbaijani Armed Forces on October 3, 2020 while conducting reconnaissance operations in the territories of the Republic of Azerbaijan. 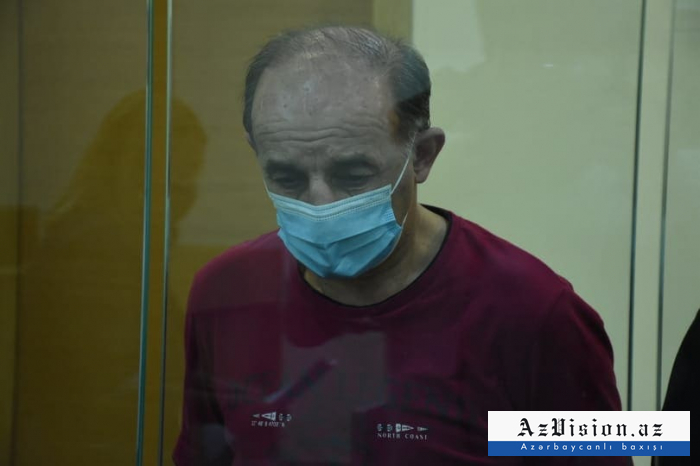 There are well-founded suspicions that Ludwig Mkrtichyan and Alyosha Khosrovyan committed crimes provided by Articles 113 (torture), 115.2 (violation of war laws and customs), 279.1 (creation of armed formations or groups not provided by law), 318.2 (illegal crossing of the state border of the Republic of Azerbaijan) and other articles of the Criminal Code. Therefore, they were charged with these articles, and by court decisions arrest as a measure of restraint was chosen against them. 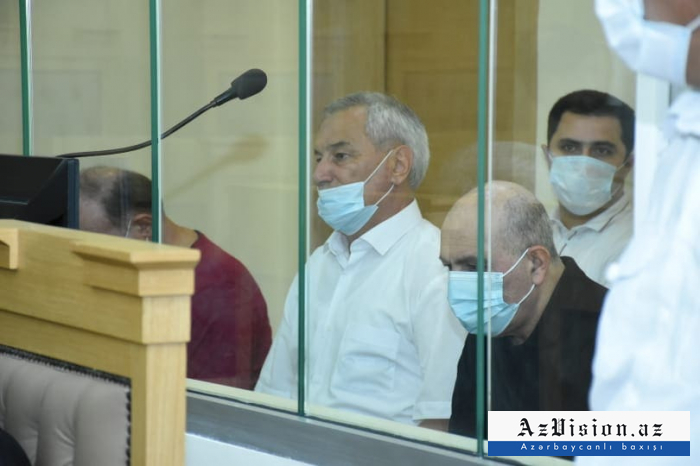 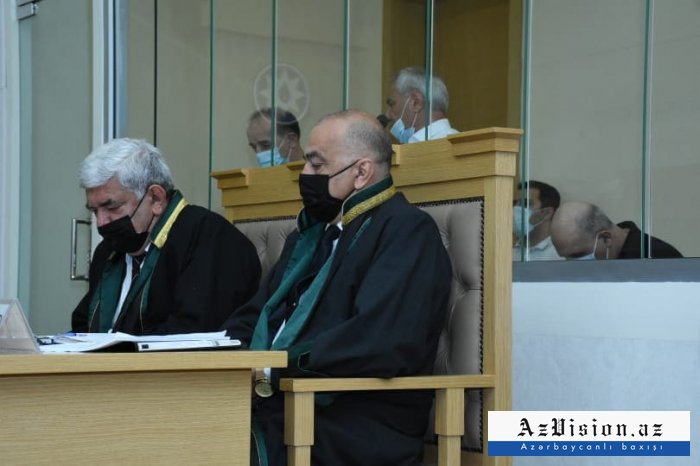