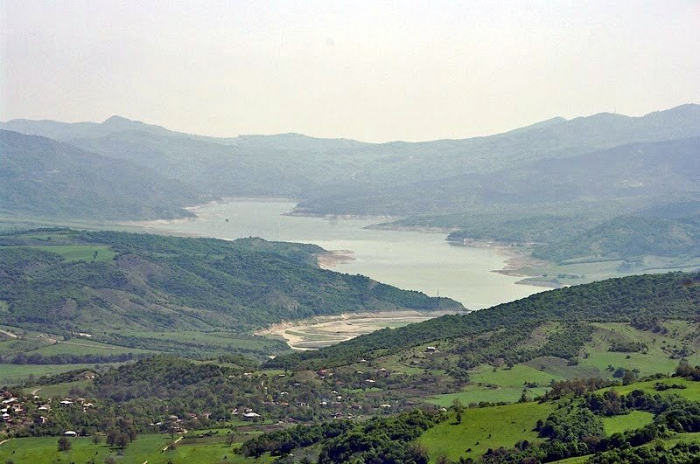 On June 1, at about 20:00, the Armenian Armed Forces with about 40 personnel entered the territory of Azerbaijan 400 meters in the direction of Armudlu village of Kalbajar district of the Republic of Azerbaijan and reached 40 degrees 04 minutes 30 seconds north latitude, 45 degrees 54 minutes 42 seconds east longitude (N 40 ° 04′30 ″; E 45 ° 54′42 ″), reads the joint statement made by the Ministry of Defense of Azerbaijan and State Border Service.

"As a result of immediate measures taken by the Azerbaijani Armed Forces, the Armenian Armed Forces withdrew from the territory of our country

No weapons were used by our Armed Forces during the withdrawal of the Armenian armed forces from the territory of our country.

The intervention of the Armenian armed forces in the territory of Azerbaijan is another provocation, and Armenia bears full responsibility for this. The incident demonstrates once again that Armenia aims to aggravate the situation along the state border of the two countries, contrary to the calls on of the international community and the Azerbaijani side to resolve border issues through negotiations and dialogue.

Cases of violations of the state borders of the Republic of Azerbaijan and the military intervention of the Armenian armed forces in the territory of our country will continue to be suppressed by decisive actions. Armenia must act responsibly, respect the borders and territorial integrity of neighboring states and refrain from provocations that could aggravate the situation in the region."