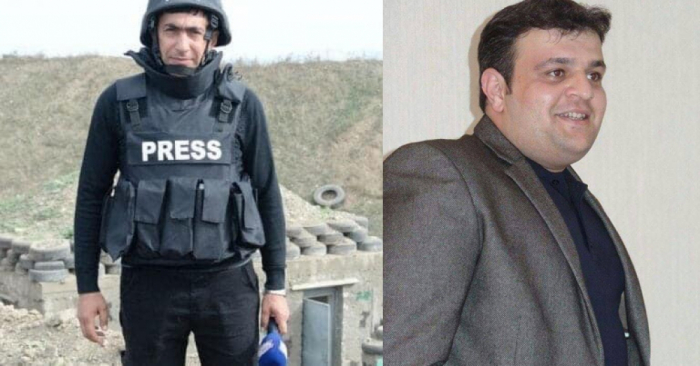 Azerbaijan Media Development Agency, AZERTAC, and AzTV have shared a joint statement in connection with the death of journalists as a result of a mine explosion, AzVision.az reports.

“On June 4, a vehicle carrying the film crew members hit an anti-tak mine planted on the road in the village of Susuzlug, Kalbajar. As a result, AZERTAC correspondent Maharram Ibrahimov and AzTV cameraman Siraj Abishov were killed, and others wounded,” said the statement.