AzTV: Death of Azerbaijani journalists by mine blast in liberated Kalbajar is terror against media 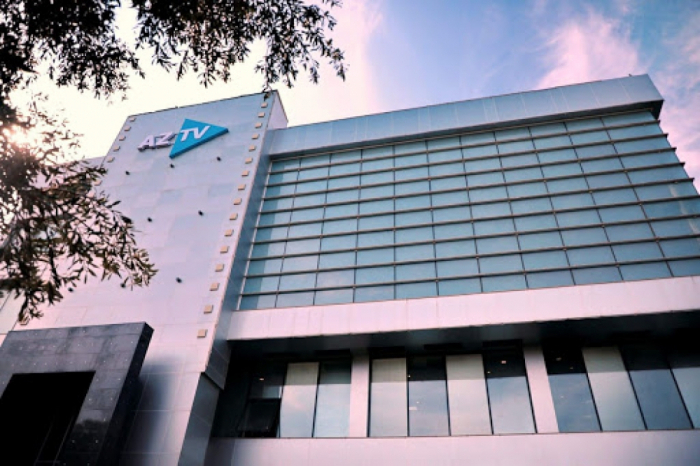 The death of Azerbaijani journalists by a mine blast in liberated Kalbajar district is a terrorist act against the activities of the media, Azerbaijan Television and Radio Broadcasting (AzTV) CJSC said in a statement, AzVision.az reports.

“A group of employees of the AzTV and the Azerbaijan State News Agency (AZERTAC) has been filming for some time in Azerbaijani liberated territories. The goal was to show the whole world the vandalism committed by Armenia during the 30-year occupation, which ruined the property and historical monuments of the Azerbaijani people, and to document it,” the statement said.

“On June 4, the vehicle in which this group was heading to the Susuzlug village of the Kalbajar district for the next filming was hit by an anti-tank mine. As a result, the operator of the AzTV TV channel, Siraj Abishov, an employee of the Azerbaijan State News Agency (AZERTAC), Maharram Ibrahimov, deputy representative of the Kalbajar District Mayor’s Office for the administrative-territorial district of Susuzlug village Arif Aliyev, died, and four people were injured and hospitalized. Filmmaker of AzTV Emin Mammadov was also among them.”

“We wish peace to the souls of the dead, we express our deepest condolences to their families, and we wish the wounded a speedy recovery,” it noted.

“This incident is another example of brutal crimes committed by Armenia against the civilian population, a terrorist act against the activities of the media in the liberated territories of Azerbaijan. This is the result of the fact that the Armenian side set mines during the withdrawal of its troops from Kalbajar.”

“Addressing international media institutions, organizations defending the rights of journalists, we urge them to show solidarity and demand from Armenia to put an end to the policy aimed against civilians,” the statement added.