"We want to believe…" - AzVision appeals to the international community 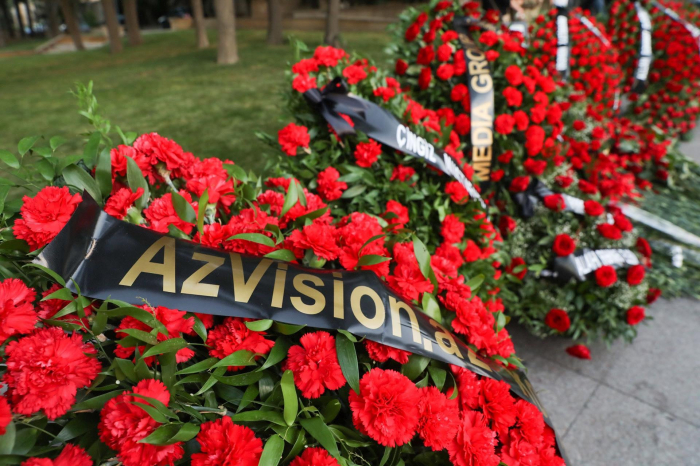 You do not only commit a crime when you kill someone. Doing nothing to prevent a person from dying is also a crime.

The second type of crime is much more horrible. Saving human lives is a kind of test in all cases. Those who do not save another's life when they have the opportunity, do not deserve to be called "human."

The number of civilians killed in the landmine explosions in Azerbaijani lands reached 27 since the war ended. Twenty-seven innocent peaceful people, who visited their lands for not fighting but for doing their jobs or returning back to their homes, were killed with the most insidious weapons in a completely empty area for no reason.

The Armenian government could save their lives by just providing Azerbaijan with a map of the mined areas. Instead, it killed 27 innocent people, and if the world keeps remaining indifferent, this number will continue to grow.

We appreciate and sadly accept the condolences of foreign countries and international organizations, but it is not enough to save innocent people’s lives. It is time to do something. Please do your best to avoid offering us any condolences in the future. It is very simple. You just need to urge Armenia to hand over the maps of the mined areas to Azerbaijan.

Even during the war, Azerbaijan has not targeted Armenian civilians. On the other hand, Armenia keeps targetting Azerbaijani civilians as they did the same during the war. This is the huge difference between the two countries!

Today, there is a lot of talk about the crisis of moral values in the world. If the world community remains silent while Armenia insidiously and treacherously kills Azerbaijani civilians even a few months after the war ended, it will confirm the moral crisis on the planet.

Without fear of being viewed as naive, we want to believe that humankind remains faithful to the values of humanism. Please convince us to have a faith in you! Call on Armenia to put an end to the treacherous murder of civilians with its secret weapons even after the end of the war!

Doing nothing to prevent people from dying is another form of crime.