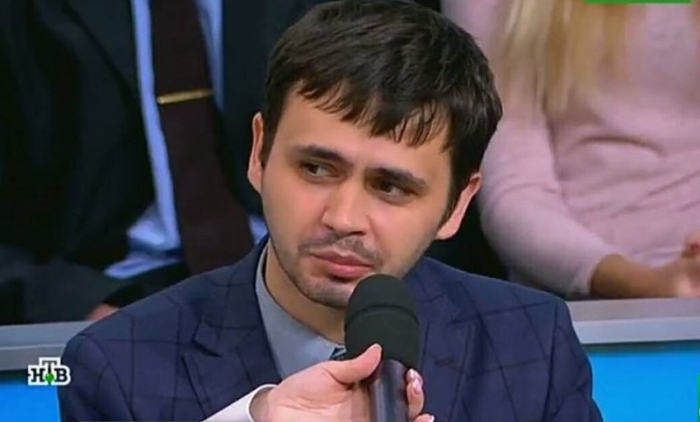 He noted that the death of Azerbaijani journalists and an official as a result of a mine explosion in Kalbajar demonstrates that the military confrontation on the South Caucasus is not over and the Armenian leadership continues its militaristic activities.

Kovbasyuk said Yerevan, which suffered a heavy defeat on the battlefield, is not going to hand over minefield maps to Azerbaijan.

“By taking such actions, Yerevan is seeking to revenge on its moral and psychological defeat and trying to convince the Armenian people that they have struck the enemy despite the defeat. The Armenian leadership is not worried about the death of civilians and journalists in mined areas,” he said.

The political scientist accused Armenia of violating all international conventions and documents.

“This is not surprising, because the inadequate reaction of the international community to Armenia’s arbitrariness and atrocities encourages the country to commit law violations,” Kovbasyuk added.