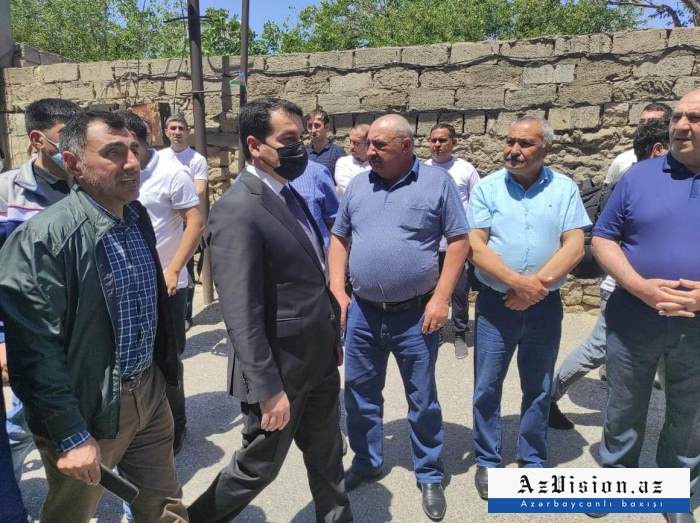 As reported earlier, a farewell ceremony is being held for AzerTac special correspondent Maharram Ibrahimov, martyred in a mine explosion in the liberated Kalbajar district, AzVision.az. 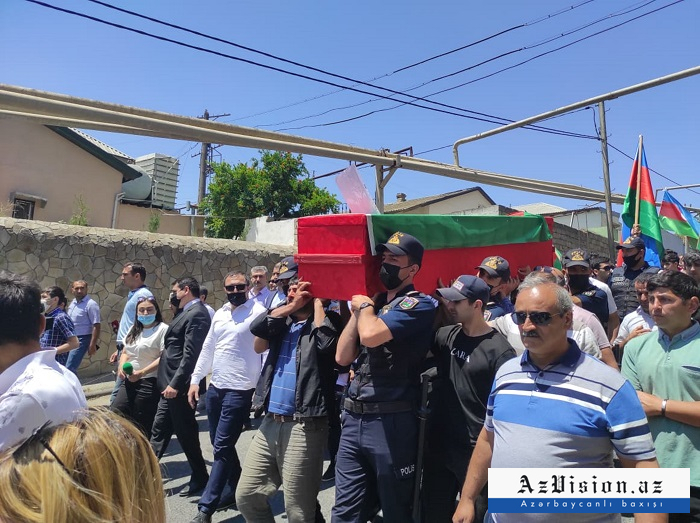