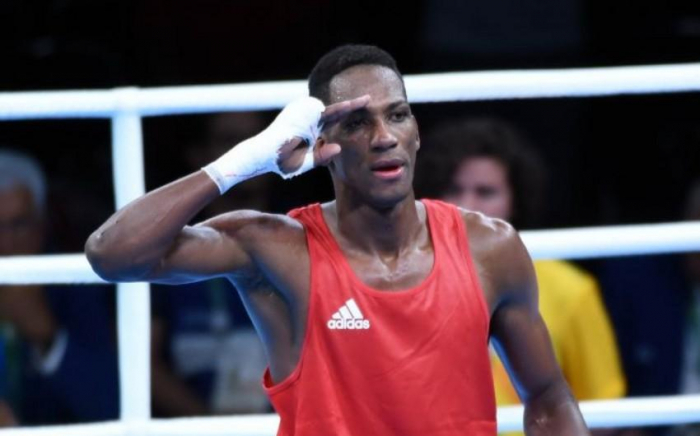 Sotomayor, the silver medalist of Rio 2016, won the license for Tokyo 2020 after reaching the semifinals of the European Olympic qualifying tournament, being held in French Paris on June 4-8, 2021. Sotomayor defeated Alexander Radionov from Belarus.

The Olympic Games in Tokyo will be held from July 23 to August 8 this year.