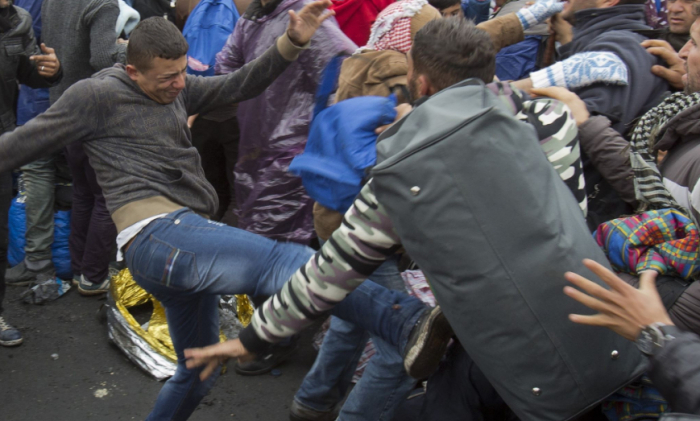 Another incident occurred in Charentsavan city yesterday evening. Pashinyan’s supporters attacked the headquarters of the ‘Hayastan’ bloc headed by Robert Kocharyan and threw eggs at the building.

Pashinyan's supporters threw eggs at the headquarters and insulted the people: “Whoever votes for Kocharyan will be no different from our neighbors,” they shouted.

Pashinyan’s supporters also broke doors and windows of the headquarters. In the end, a hand-to-hand fight broke out between the sides.