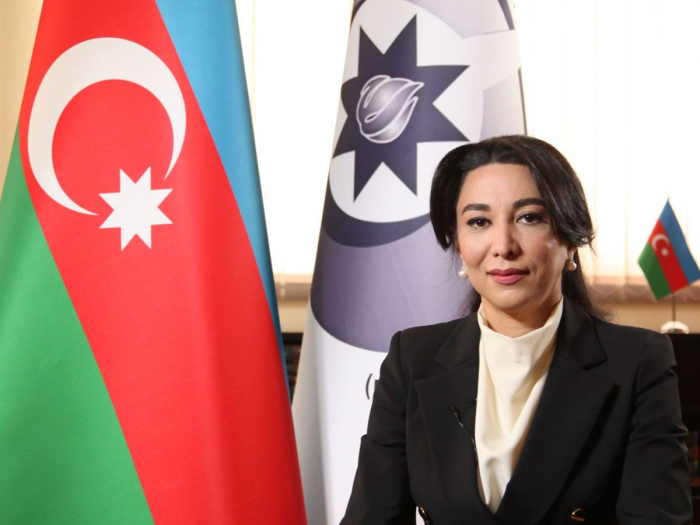 The Armenians mined huge territories in the ancestral Azerbaijani lands during the occupation, Commissioner for Human Rights (Ombudsperson) of Azerbaijan Sabina Aliyeva said commenting on the issue of Armenia's refusal to provide maps of minefields to Azerbaijan, AzVision.az reports.

"This is a war crime,” the ombudsperson stressed.

“On June 4, as a result of an explosion of mine set by Armenian terrorists on the territory of the Kalbajar district (previously liberated from Armenian occupation), three Azerbaijani civilians were killed - two journalists and a government employee,” Aliyeva reminded.

“Despite the fact that about 7 months have passed since the end of the [Nagorno-Karabakh] conflict, Armenia still refuses to provide minefield maps, which is an open disrespect for international law, in particular, the norms and principles of international humanitarian law, and a grave crime,” the commissioner emphasized.