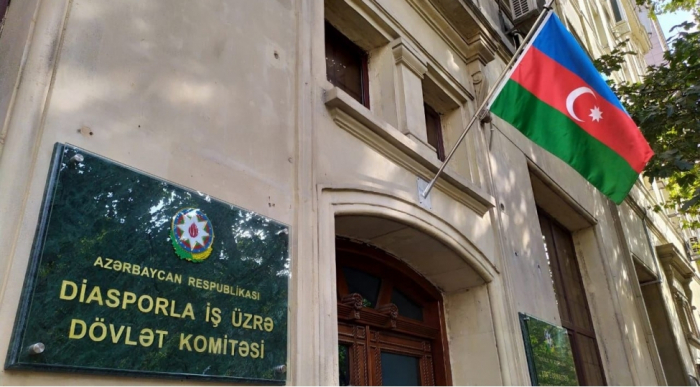 The Advisory Council of the Interregional Association of Azerbaijanis of Russia and chairman of the board of the Azerbaijan Diaspora of Arkhangelsk Region regional public organization Tarlan Gasimov appealed to Prosecutor General of Russia Igor Krasnov, AzVision.az reports citing the Azerbaijani State Committee on Work with Diaspora.

During the tragic incident on May 28, 2021, in the Moshkovsky district of Russia’s Novosibirsk region, citizen Vakil Abdullayev was killed by an officer of the State Traffic Police Alexander Gusev. It is not excluded that a crime could be committed unintentionally and through negligence.

The video footage posted on social networks and media showed that the police officer shot Abdullayev, who posed no threat, although in this situation there was no need to use firearms.

“It is clear that Gusev acted unprofessionally and irresponsibly,” the message said. “His careless actions led to the death of 19-year-old Abdullayev.”

Currently, there are extensive discussions in the media and social networks and some people are making irresponsible statements.

In particular, an employee of the Russia Today TV channel, member of the Public Chamber of the Russian Federation Maria Butina said that she encourages the actions of the police officer who committed the murder.

This statement caused disputes that can lead to aggravation of the situation in the country.