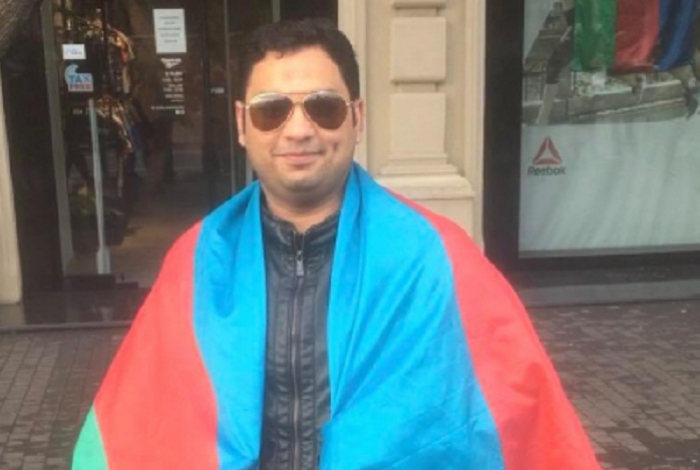 Armenia, in a gross violation of international humanitarian law, continues to ignore calls for the provision of maps of mines it had planted in the previously occupied territories of Azerbaijan, well-known Pakistani journalist Muhammad Tayyab Chauhdary told AzVision.az.

The Pakistani journalist offered his deepest condolences over the death of two Azerbaijani journalists in a landmine blast in Azerbaijan’s occupied Kalbajar district.

“The people of Pakistan and Pakistani journalists stand by the brotherly people of Azerbaijan at such a sad time,” Chauhdary said.

He stressed that Armenia violates international humanitarian law and pursues a policy of terrorism against Azerbaijan.

“Azerbaijan’s historic victory in the 44-day Second Karabakh War opened up new opportunities for the whole world. Unfortunately, two journalists were martyred after the war. They are our heroes and will never be forgotten,” the Pakistani journalist added.