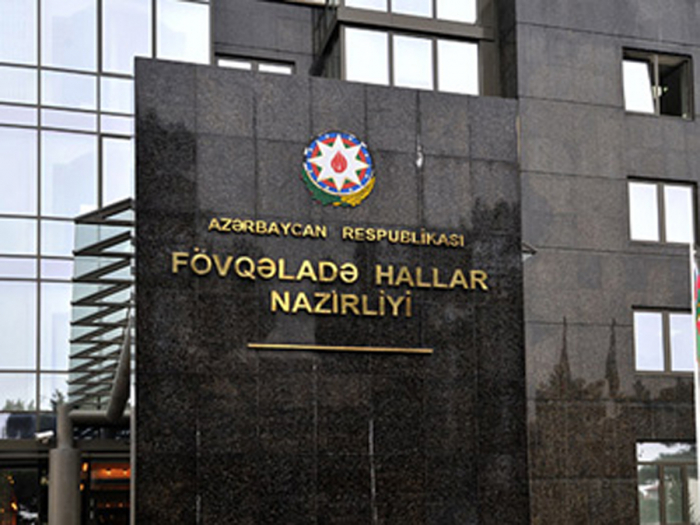 Ministry of Emergency Situations (MES) has switched to enhanced working mode regarding several games of European Championship of the UEFA, which will be held in Baku city, AzVision.az reports citing the press service of Azerbaijan MES.

Under the relevant Order, signed by Minister of Emergency Situations, Colonel-General Kamaladdin Heydarov, Task Force has been established under the Ministry.

Moreover, relevant instructions have been given to the relevant bodies of the Ministry, security inspections have been conducted, awareness-raising activities have been carried out in order to control security measures in several places regarding games, as well as Baku Olympics Stadium, Dalga Arena, Bakcell arena, Republic Stadium named after Tofig Bahramov and hotels where guests will stay.