NATO thanks Azerbaijan for its peacekeeping cooperation in Afghanistan 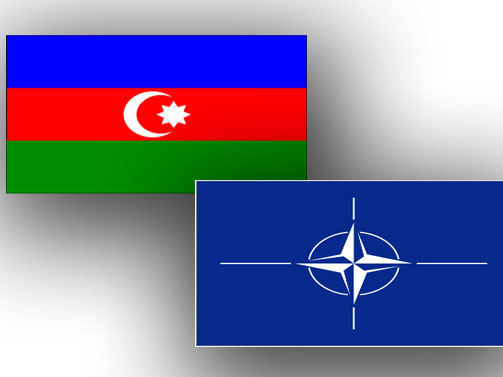 Azerbaijan has been supporting peacekeeping operations in Afghanistan since 2002 and NATO is grateful to it for that, former Latvian Minister of Defense, member of the Latvian parliament, member of the NATO Parliamentary Assembly, Security and Defence Commission Raimonds Bergmanis said.

Bergmanis made the remarks at the "Azerbaijan's Contribution to the Euro-Atlantic Peace and Security" international conference, AzVision.az reports.

"Latvia, being a NATO member, positively assesses the relations between Azerbaijan and NATO," the former minister of defense added.